If you might have not heard of Fallout series you probably leaved in nuclear bomb shelter.For those who did, Fallout is an open world role-playing video game series developed and published by Interplay Entertainment in 1997, but later on was continued by Bethesda Softworks . The game has a post-apocalyptic and retro-futuristic setting, in the aftermath of a global nuclear war in an alternate history timeline mid-22nd century. 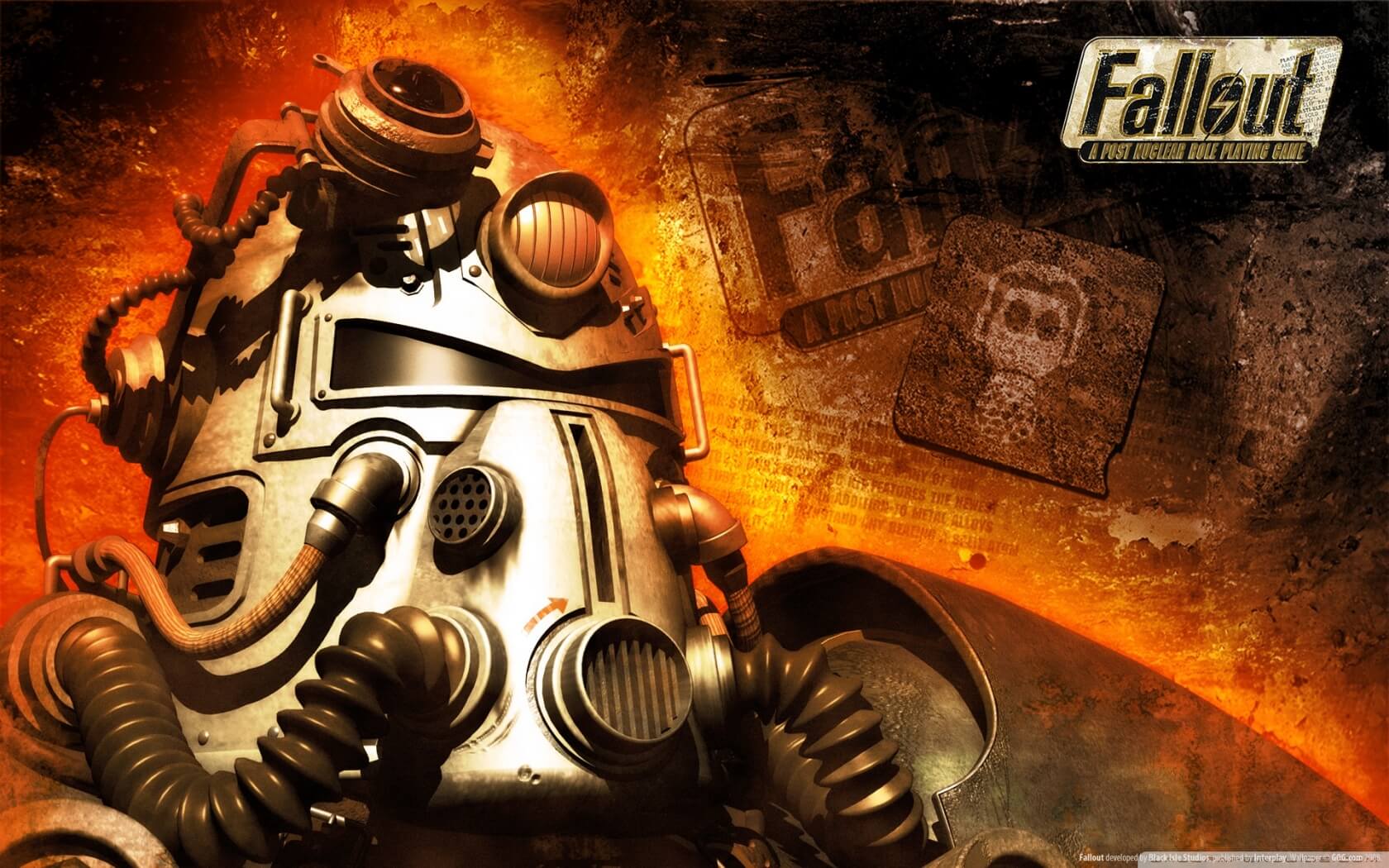 After a long wait we have a forth installment of the Fallout series. After adventures through Capital Wasteland in Fallout 3 and going back west to charms of  Mojave desert in Fallout NV we will be immersed in post-apocalyptic Boston.

Announcement came in a form of 24 hour counter, at which end we were able to see games trailer

From what we can see, we can guess it takes around the moments when the bomb fell and the apocalypse the awaits after. The thing that stayed in my mind is the flying 18th centuries ship. It is also safe to guess that we will play as a dweller of the vault 111 and a companion dog. The way the power armor is showed I think it might have some customizable options.The release date if rumored to be around closing moths of 2015 or early 2016, and  will be on PC , Xbox one and PS4. It’s on pre-purchase on steam for €59,99. We will probably know more after at E3 on 14 of June, check for us for more news.