You’ve probably been listening things like this , if you are in tech circles, that everyone has been starting his own startup as of late. It’s the new trend that’s been taking off since 2010-2011. But not all startups survive the first year and most of the fail. Why? Some reasons while apparent are not the only reasons why startups fail (like knowledge or money).  Well to be honest, there aren’t that many startups these days that are started without any knowledge in certain topic. (Well most of the startups have at least 2 people that are have the knowledge needed to tackle the problem that their startup solves). As I said in one of my previous posts, most of startup founders are young people around 20-30 years old. Still, the age is not primary reason whether the startup fails to achieve its goal or not.

These are some of the reasons why the startups fail, without order in which they are posted.

You’ve got everything. People, equipment, money, but still there is little or no progress whatsoever. Most of the people that join the startup do it because of the enthusiasm and the trill of working with something new and receiving the pay for the job they do. Sure, you could think: “Well do whatever, as long as I get my pay I don’t care”. People often think that working in startup is like working in huge company environment where you are just small part of huge machine. Here, everything matters. If you don’t have the motivation, you are going to slow yourself and your team down. Without it, no matter how awesome your idea is, you aren’t going to keep pushing it and emphasize on why it is awesome idea to your potential users. It’s true that “robot tasks” kill motivation, but in startup you need to believe in what you are doing. You need to have the will to keep pushing forward, and the sense on when to back down from pushing some tasks to be down. Inspire your team, but most importantly, don’t let the inspiration die in you. Founders are leaders and they must inspire their employees and coworkers. In the end it all comes to building work environment that everyone enjoys being part of. 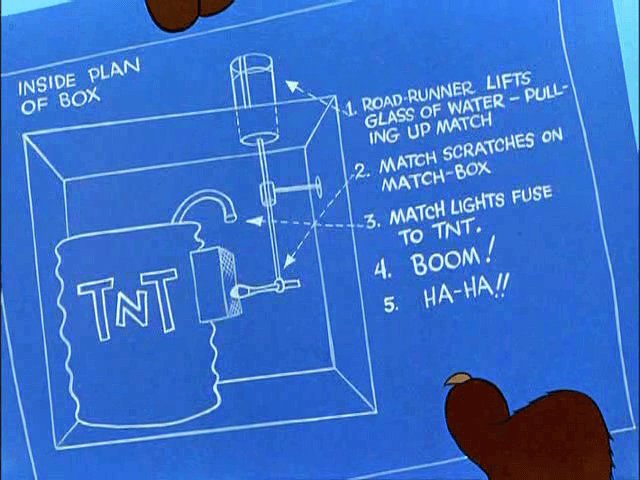 There is support for the idea, the people have rallied behind it and are ready to work on achieving it. But how are they going to do it? That’s one of the most asked questions that people ask when wondering on how the startups get their first product out of the house to the public. Long term plans are great, but in startups you need to have short term plans. Lot’s of them. Planning something without the consideration on what’s happening around you is bad practice. Startups are volatile, nothing is set in stone. You may very well change a lot of different plans according to the situation your startup is in. Planning for short terms allows you to be flexible and prevent damage to your newly formed business. A lot of the startups that I’ve seen have either have a plan until they release the product and then they act according to the situation or they make plan on the fly. Sure, the first ones can survive it’s not rare, but it is really unpredictable since you are betting on your product and customer reaction. What if your product has bugs? What if you need to fix some important issue regarding it or monitor the use to prevent misuse? Startups usually have those, but after they release the product, they have hard time producing new plan and seeing what to do next. The more they stale with plan, it becomes harder to have the clear view on where the things will be going.  You must have a general idea on what you want to achieve and how you are going to do it. 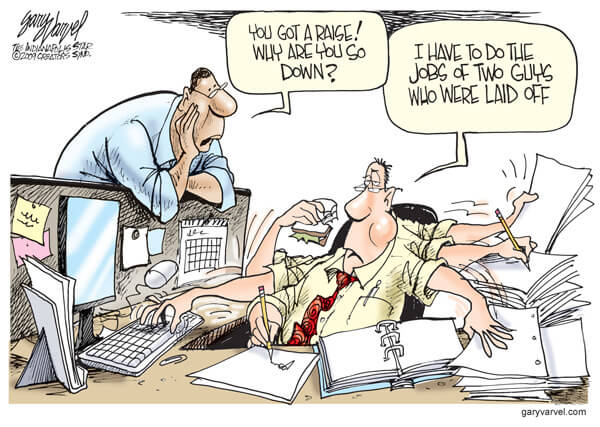 “Do one thing at a Time, and while doing it put your whole Soul into it to the exclusion of all else.” ― Swami Vivekananda. Seriously this is one of the most common problem with startups. People want to do everything at the same time, while forgetting things that matter at the current moment. If you are focusing too much on your product, you forget other important stuff, like listening to feedback from users. Starting to work on another product without previously supporting the first one, laying out the support framework for it, is a bad idea. Not that there is a problem with working on new product after finishing old one, not at all, but there is still possibility of being burnout from all the work you’ve  been doing. One person can’t do everything, thus it is essential that the roles are split equally. Having someone doing multiple jobs, with one that he doesn’t know much how to do, is a problem in the making since the focus is being split. When it’s one man show or 2 people doing it, its somewhat okay or more to speak, necessity. When there are more than 5 people, it’s a problem. Giving each member a specific role is the best thing and it helps people to focus on just their own job. 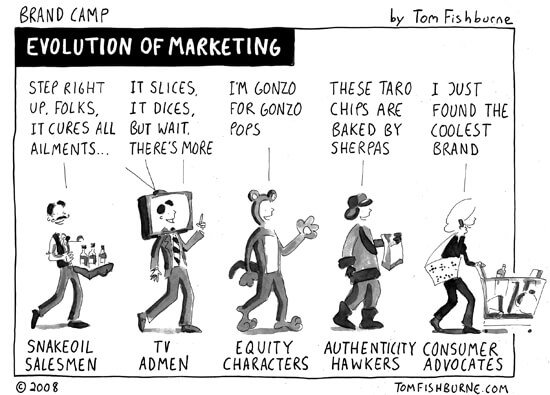 Not specifically tied to startups but it’s one of those problems that are death sentence for startups. What’s good your product if there is no one to use it? You need to be salesman to sell the product and that’s the truth. Sure, you may have luck in selling the product for some time without marketing, but the earning will be a lot less then what you would have in the same time with good promotion. The more people you get to buy your product, the more you earn. As simple as that. Neglecting marketing is a grave mistake not just for startups but for a lot of bigger companies. For example, BlackBerry had awesome product and custom operating system BlackBerry OS 10. However, due to the failure of marketing team to promote the product, the company became obscure and the devices are now sold to a die-hard fans. There are no new users coming, the only thing that is there are the small base of users of previous BlackBerry products. Your product name is your brand and you need to consider how are you using it and what are you doing with it. In time, your customers will be your best advocates. Word of mouth is still one of the most powerful marketing tools, which if you are just starting is a huge help. If you can market your product your brand will become stronger and be associated with quality. Still, marketing can’t do miracles if your product some some flaws. Use it carefully since too much marketing and undelivered promises can backfire on you.

Greed is good greed is right, greed…. Erm no this ain’t Wall Street movie blog. But as Gordon Gecko would say, played by Michael Douglas, greed can be beneficial to some extent. If you have set your goal and are pushing towards it, there is no problem in that. The problem is when you want to do too much and when you want more than you can sustain. Sure, pricing the product higher price than usual is good if your are Apple, but you ain’t. There needs to be equilibrium between what you can do and what you want. Few years ago, one man produced a medical creme which helped people that had pain in their back with weather changing. When money started rolling the whole thing was unexpected for him and his team of workers. In no time, they’ve earned a huge amount of money and started massive productive of creme. As time passed by, the founder got greedy and wanted to earn even more money. They started diluting the creme so that they could sell even more and earn more money. However, customers noticed it and soon after the whole thing failed and the company and man behind it became irrelevant. If you are earning money from your product, try to make it better and try to give a customers good value for the money. Do not create the money wall between you and other workers. Sure, the pay isn’t the same for every job, but making if you make big difference, it will kill your startup. Everything needs to be equal as much as possible in same role.

These reasons are not the only ones that can kill the startup, but some of them dominate in every startup failure.

If you are interested in finding out the reasons behind the startup failures, feel free to visit: http://autopsy.io/. The website lists the failed startups and the reasons why they failed along with stories behind the failure, from the founders. It’s a good read for entrepreneurs that have their own startup or are planning to create one.