When combined, both software and hardware can make product great and accessible. But when software fails, the product takes the hit.

You’ve probably noticed while using product or just the software that it wasn’t tested by Quality Assurance or that it lacked some features.

Usually this is a death note for a product, since most of the customers will avoid it as much as possible due to advice from other consumers. Beside having stocks of unsold product, the company receives flack of negative marketing, thus tarnishing its reputation.

Most of the time, product will lack features or have unfinished software due to time constraints.  When rushed, some things are left out and a lot of bugs arise due to lack of good testing.  You don’t need to be rocket scientist to figure out what else can go wrong.

Imagine buying a new piece of tech, with new operating system, in this case a tablet, and the same tablet coming without mail client.  Wait what?

That was exactly the case with BlackBerry’s famous PlayBook and its OS 1.0. To make things even more ironic, the company, (RIM (Research in Motion) before re-branding to BlackBerry) was famous for its push services and email integration, and their BIS plans. The official explanation that came from the company was that ,, you don’t need to have a mail since the idea was to be complementary with BlackBerry’s phones”.  Lack of calendar was also puzzling. Back then it sounded as poor excuse and people also thought same. After some time, BlackBerry released an update upgrading OS to version 2.0 and adding mail and other updates including calendar.

You would think that this would influence them to change things and fix error like previous one. Nope. Even more ridiculous feature or bug is that Bluetooth is only available when connecting to BlackBerry branded phones. That’s right, Bluetooth had been gutted for no reason at all. While there is security and similar concerns, there is no actually any logical explanation for not allowing other devices to connect to tablet. Their official support page is worded like there is support for other devices, which is proved wrong when trying to use device with Android phone or Laptop.

BlackBerry also added support for running Android apps up to version 2.3. By that time Jellybean was latest version. However, as sad is it looks, that runtime kept some apps running and from making PlayBook totally obsolete.

Most of the issues were caused by management that didn’t had vision. They repeated  same error they made with their BlackBerry Storm hoping it would rival iPhone. 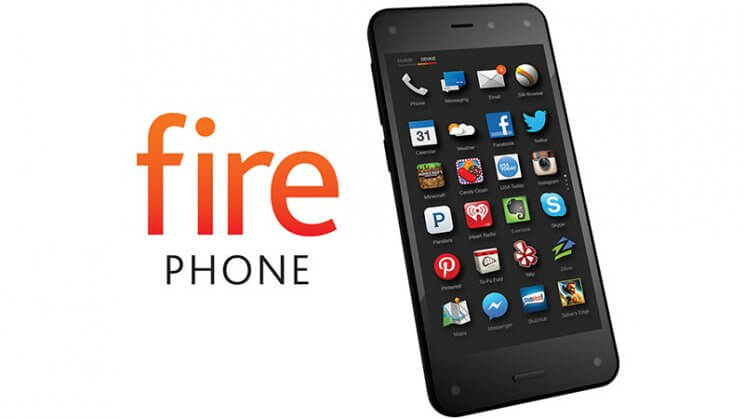 Remember Amazon’s Fire Phone? Less than one year after its release, it was discontinued due to various issues. Due to rushing, Amazon made mistakes that are really tantalizing. For example, people complained about hardware. While the software was abysmal on the level of the PlayBook, the hardware wasn’t sparred either.  Issues with heating, battery drainage, sound problems, were just some of the issue that users reported. Aside from that, the phone didn’t had Google Play Services due to Fire OS being fork of Android. Most of the software on Amazon App Store wasn’t diverse as on Google Play. Fire OS was buggy and it had problems that were making people to ask for refund in record time.

While forking software can be great it can also lead to a lot of potential problems. Amazon already had Fire OS developed for their Kindle Fire tablets, that were somewhat successful. However, the same success couldn’t be repeated on phones due to mistakes made in development. 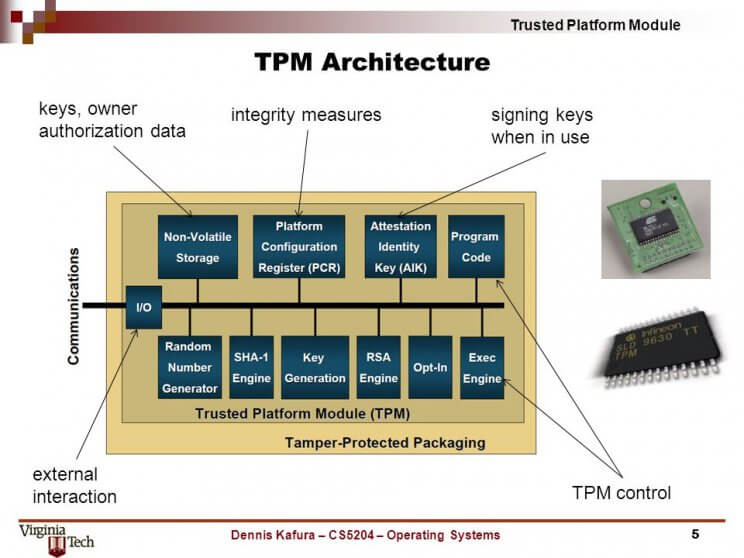 Imagine that you bought a phone that has abysmal software installed and that the OS is incredibly buggy. Logically, you head to modding forums get different OS fork or tools to fix it, only to find out that you can’t due to some security mechanism. This issue has been so widely discussed in tech community that it begs question why do companies do it. Yes security is number 1 concern, but that same security can be problematic later on. In other cases, locking was there due to undeveloped software and bugs.  Imagine that you have really secure device. Later on you discover that there is security breach that your affects your device. You turn to developer for update. After sometime the developer is no more and you are left vulnerable. Due to security mechanism, you can’t do anything to modify device.

Some people are advocating that it’s part of planned obsolesce. Others, think that developers don’t give enough thoughts when developing on how device can be used after some time. Having freedom to experiment and freedom of choice is essential in sustaining device use as time passes. Apple locks the devices by using integrated chip with TPM (Trusted Protection Module), but they offer a good support for most of their older devices. Even so, there is a large Hackintosh community that makes using Mac OS possible without having MacBook. HTC HD2 is legendary device due to its support of loading almost anything.

HP was in similar position like BlackBerry with PlayBook, when they released their HP TouchPad along with WebOS. However, HP allowed users after discontinuing it, to load any OS or keep WebOS which was made open source. 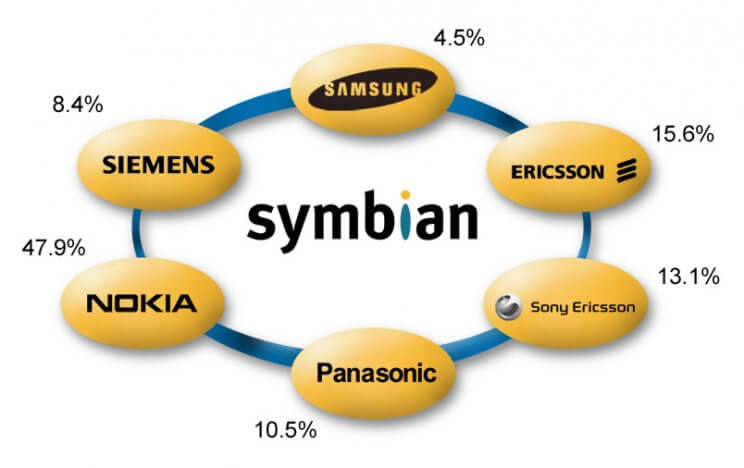 One word: SymbianOS. Nokia once ruled as king of mobile phones. Their mobile phones are still used even to this day due to hardware quality. Despite having monopoly in mobile market, Nokia was ignorant. They didn’t try to innovate and were improving software minimally as needed. SymbianOS was dated and it started to show. In 2007, Steve Jobs unveiled iPhone, thus starting smartphone race. In an attempt to counter this, Nokia started improving SymbianOS as fast as they could. However, they started losing market share faster and faster. Then when that failed, they switched to Maemo for smartphones starting. Both Maemo and SymbianOS were used with Symbian being reserved for dumbphones (and some smartphones) while Maemo for smartphones. This created mess in Nokia and the both OS’s were canned when Microsoft bought Nokia.

Nokia refused to switch to Android and they paid the price with their independence. Maemo was intuitive OS but it was too late to save fallen giant.

Will this practice of bad software development stop? No. Can we improve the current situation? Yes. Testing, testing and more testing. Software needs to be tested as much as possible. Avoiding Windows ME type of disaster is possible as long as team is focused and there is clear road map. After shipping, you need to pay attention to support. Supporting products for up to 2-3 years. Allowing users to modify software and install alternatives. Selling at discounted price. By doing that, you prolong your products life and shape positive picture on relation between you and consumer.